The LGC market operates in a manner similar to that of the old Renewable Energy Certificate (REC) market. Liable Entities, generally electricity retailers, must acquire a number of LGCs equal to the target that is prescribed in legislation, and surrender them annually.

LGCs are created by large-scale renewable energy power stations and represent one MWh of electricity generated. There are more than 15 types of approved renewable energy sources including wind, solar, hydro and landfill gas, all of which we are able to transact at TFS. 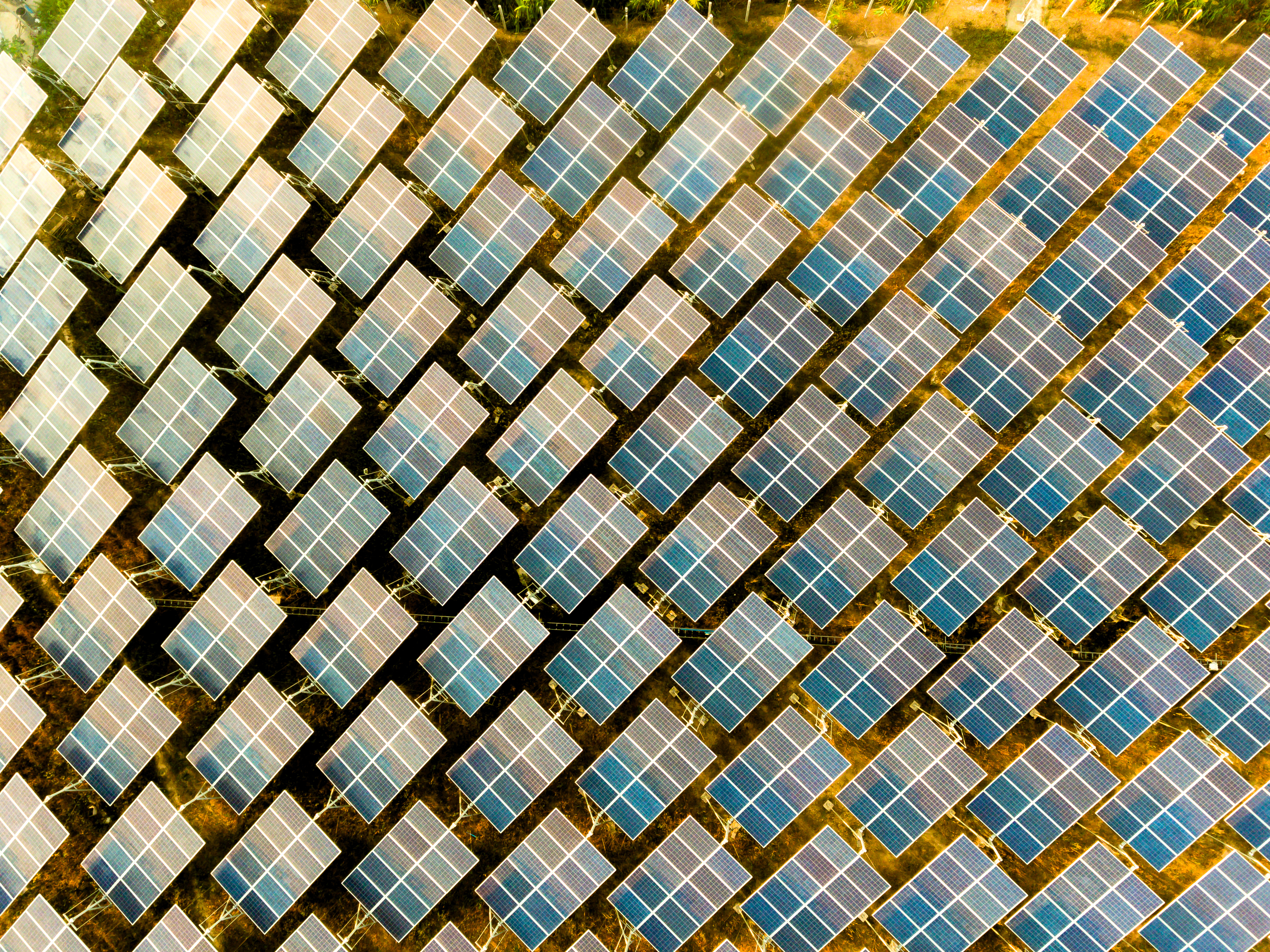 For more information on the Renewable Energy Target, visit:

Alternatively, you can send an email via the Contact Us page.