The TFS Green team is active in all main regional environmental markets including ;

The Chinese national carbon trading scheme is a cap-and-trade scheme adopted by China in December 2017; it is anticipated to be twice the size of the European Union equivalent and the first large developing economy to implement a carbon market. 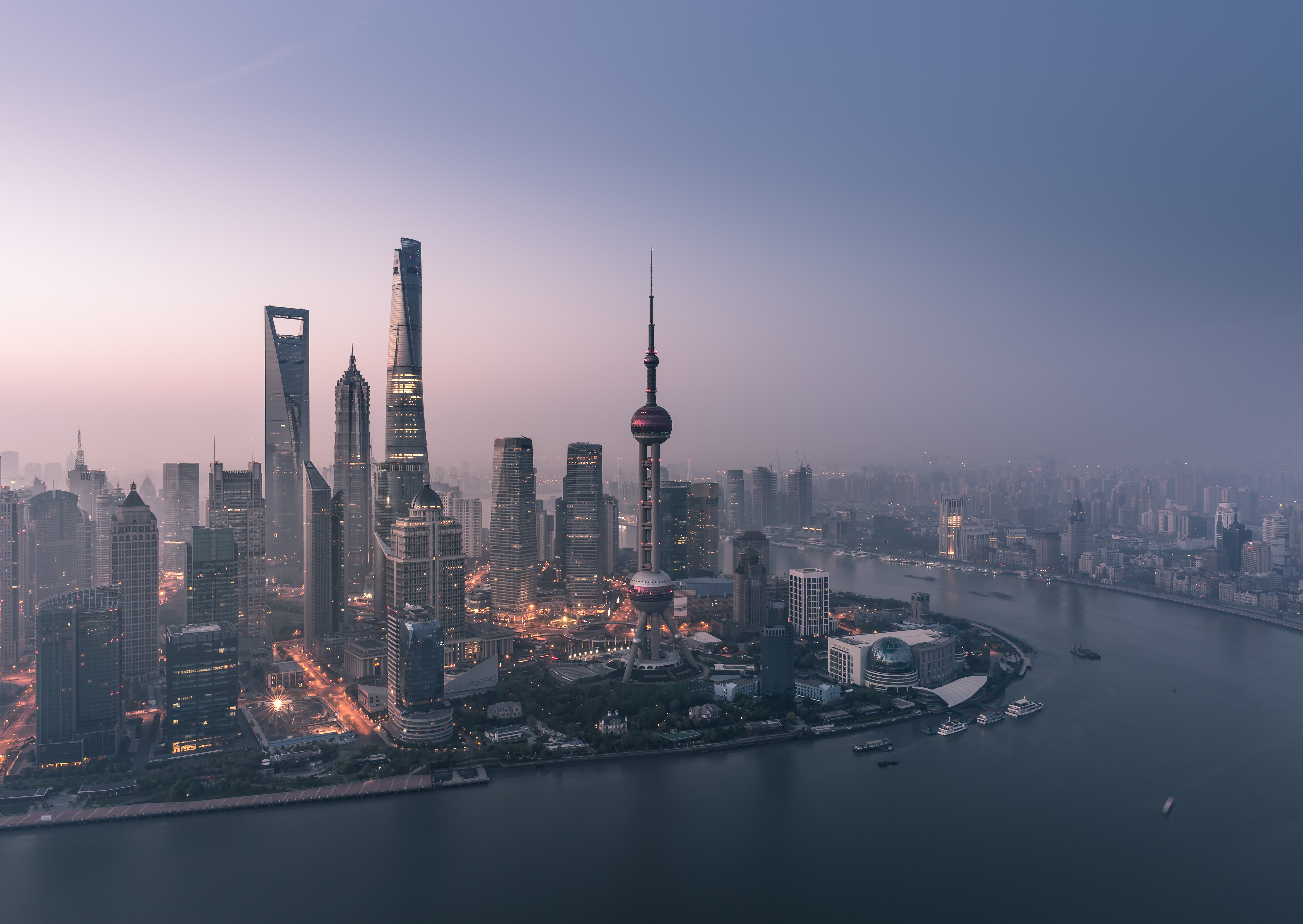 Initially, the carbon market will only apply to the heat and power generation industries, capturing approximately 39% of China’s national emissions through around 1,700 emitters, though this will expand to include aviation, building materials, chemicals, ferrous metals, paper-marking, petrochemicals and steel in due course.

Pilot schemes were run across seven provinces known for high levels of greenhouse gas emissions and pollution: Beijing, Chongqing, Guangdong, Hubei, Shanghai, Shenzhen and Tianjin. Collectively accounting for 25% of China’s total GDP, their high emissions are mostly due to their activity in electricity, heat, petroleum and oil extraction, and the production of cement. By September 2017, 4.5¥ billion worth of carbon dioxide had traded amounting to 197 million tonnes of carbon dioxide.